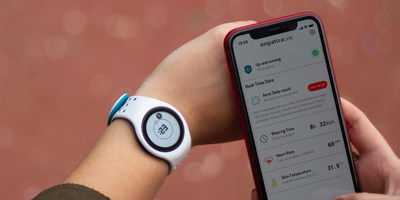 LONDON, March 9, 2021 /PRNewswire/ -- The significant global volatility driven by Covid-19 has led to a spike in affluent entrepreneurs and international investors building geographically diversified domicile portfolios through residence- and citizenship-by-investment in a bid to overcome the limitations and risks of being restricted to a single residence.

SEOUL, South Korea, March 9, 2021 /PRNewswire/ -- EnableWow (www.showtap.com) launched a new presentation&show maker app "Showtap" that can make movable contents appear on the screen with just one touch. Showtap allows users to insert any content that they want anywhere on the slide and to show the hidden contents whenever they want with a simple touch.

VANCOUVER, BC, March 8, 2021 /PRNewswire/ -- Helix Applications Inc. (TSXV: HELX) (the "Company" or "Helix") has signed a non-binding Memorandum of Understanding ("MOU") with GlobalBlock Limited ("GlobalBlock") dated effective March 4, 2021.  Global Block is a fast-growing, UK-based digital asset broker.  Helix and GlobalBlock have agreed to work together exclusively for a period of time to negotiate a potential business combination (a "Potential Transaction").

SINGAPORE, March 8, 2021 /PRNewswire/ -- To bridge micro workers globally, Ontology and MicroWorkers (MW) have announced the latest phase of their collaboration which saw Ontology oversee the integration of ONTO Wallet with the MicroWorkers platform, enabling payments other than PayPal and Payoneer. 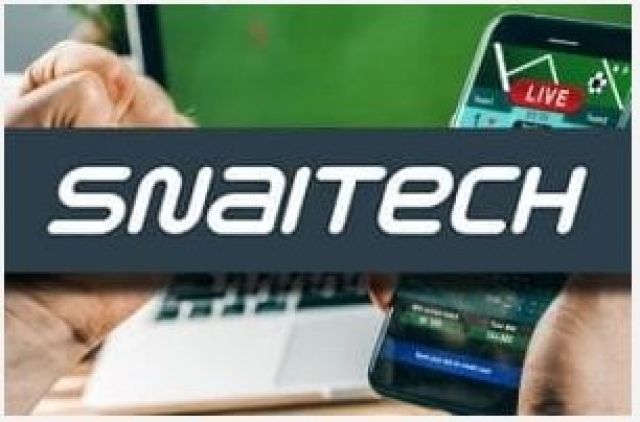 QINGDAO, China, March 8, 2021 /PRNewswire/ -- Global employment losses for women stand at 5%, versus 3.9% for men in 2020, according to the ILO Monitor. In particular, women are much more likely to drop out of the labour market. Notwithstanding a more competitive pressure on women, Hisense (600060.SH) adheres to empowering more women to achieve accomplishments while taking up challenges.

BENGALURU, India, ATLANTA and LONDON, March 8, 2021 /PRNewswire/ -- Microland, a global digital transformation company today announced its recognition in the International Association of Outsourcing Professionals' (IAOP) Global Outsourcing 100 list (GO100) https://www.iaop.org/GlobalOutsourcing100.  This is a prestigious annual listing of the world's best providers and advisors. Inclusion in GO100 demonstrates a commitment to excellence and continuous improvement that is the hallmark of the outsourcing industry. This program recognizes organizations that are leading the way in the industry, and serves as a comprehensive resource for the buy-side during the partner selection process.