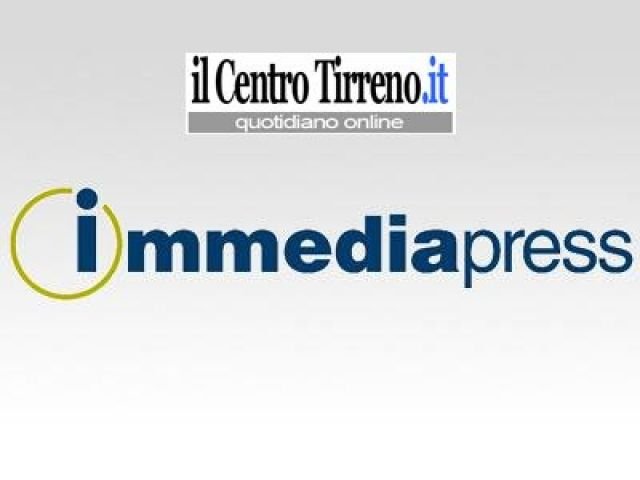 "The Empire State Building, the international icon and symbol of dreams, was a

"Since we first opened our doors 90 years ago, the Empire State Building Observatory has been the must-visit for travelers from around the world," said Jean-Yves Ghazi, president of the Observatory. "We've welcomed everyone from the Queen of England to the Queen of Christmas (Mariah Carey) through our doors, and our most important visitors are our Observatory guests from around the world who today visit our brand new, $165 million recreation of our entire experience. With New York reopened as of July 1, we look forward to visits from our fans near and far who can safely travel to celebrate this important anniversary."

To mark 90 years, the Empire State Building will kick off a wealth of new offerings, with more announcements to be made over the course of the year-long festivities.

Since its construction, the Empire State Building has taken pride in its status as the World's Most Famous Building – an international symbol of technology, imagination, and ambition. Recent renovations and a reimagined visitor experience serve as an example for other buildings and attractions across the globe.

"Over the past 90 years, the Empire State Building has been the undisputed landmark of the New York City skyline, with its iconic tower lights that shine as a symbol of hope, strength and perseverance," said Mr. Malkin. "We will continue to innovate and push boundaries in technology, sustainability and tourism to ensure that the Empire State Building remains America's Favorite Building for the next 90 years as well."

Images and b-roll of the Empire State Building's archival footage, Observatory Experience, and signature lightings can be found here. With more news and announcements to come, be sure to follow the Empire State Building on LinkedIn, Instagram, Twitter and Facebook to stay up to date. For more information and to purchase tickets, please visit https://www.esbnyc.com/90.

About the Empire State BuildingThe Empire State Building, "The World's Most Famous Building," owned by Empire State Realty Trust, Inc. (ESRT: NYSE), soars 1,454 feet above Midtown Manhattan from base to antenna. The $165 million reimagination of the Empire State Building Observatory Experience creates an all-new experience with a dedicated guest entrance, an interactive museum with nine galleries, and a redesigned 102nd Floor Observatory with floor-to-ceiling windows. The journey to the world-famous 86th Floor Observatory, the only 360-degree, open-air observatory with views of New York and beyond, orients visitors for their entire New York City experience and covers everything from the building's iconic history to its current place in pop-culture.  Learn more at www.esbnyc.com.  2021 is the 90th anniversary year of the building which officially opened on May 1, 1931. Declared "America's Favorite Building" by the American Institute of Architects, as well as the world's most popular travel destination by Uber and the #1 New York City attraction by Lonely Planet it welcomes more than 4 million annual visitors from around the world.

Since 2011, the building has been fully powered by renewable wind electricity, and its many floors primarily house a diverse array of office tenants such as LinkedIn, Shutterstock, and Global Brands Group, as well as retail options like STATE Grill and Bar, Tacombi, and Starbucks. For more information and Observatory Experience tickets visit esbnyc.com or follow the building's Facebook, Twitter, Instagram, Weibo, YouTube, or TikTok.

Empire State Realty Trust is a leader in energy efficiency in the built environment and sustainability space, with 76 percent of the eligible portfolio ENERGY STAR certified and 100 percent fully powered by renewable wind electricity. As the first commercial real estate portfolio in the Americas to achieve the evidence-based, third-party verified WELL Health-Safety Rating for health and safety, ESRT additionally earned the highest possible GRESB 5 Star Rating and Green Star recognition for sustainability performance in real estate and was named a Fitwel Champion for healthy, high-performance buildings. To learn more about Empire State Realty Trust, visit empirestaterealtytrust.com and follow ESRT on Facebook, Instagram, Twitter and LinkedIn.